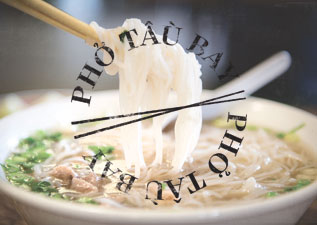 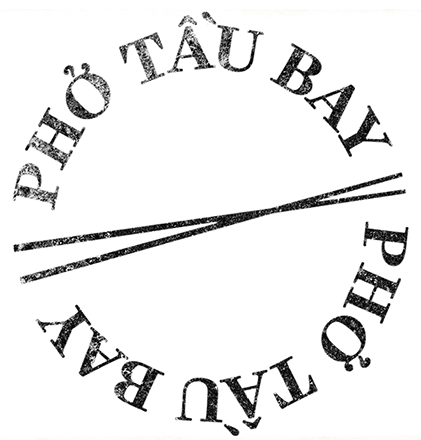 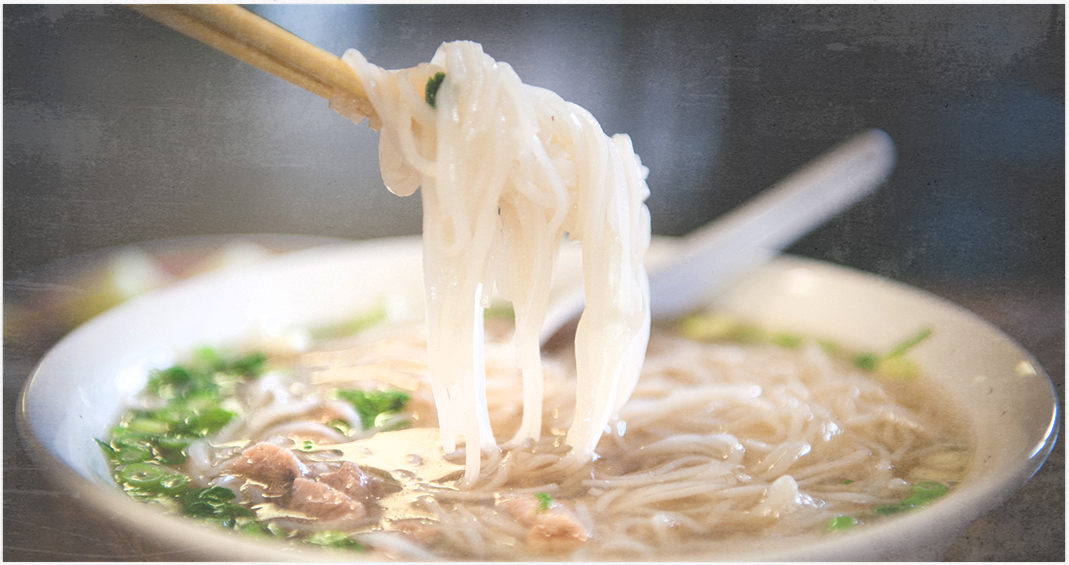 “I am crazy for Vietnamese food—there’s a large Vietnamese population in New Orleans—and this is my favorite spot.” – Emeril Lagasse

Pho Tau Bay’s history goes back to Saigon since the 1960’s. There, the family patriarch, Vu Van Y and family owned 13 Pho Tau Bay restaurants. An American GI, Karl Takacs, who was stationed in Saigon, fell in love with one of Vu’s daughters, Tuyet. Due to political upheaval, the family was forced to leave Saigon and come to America with Karl. After moving to various cities around the country, Tuyet and Karl settled in Louisiana, which was home to a growing Asian population. Initially, the Takacs and Cao Family(Tuyet’s sister and husband), operated a stand in the Algiers Flea market until 1982 when they established their first location on the Westbank Expressway.

Today, from generation to generation, the legacy of Pho Tau Bay continues. 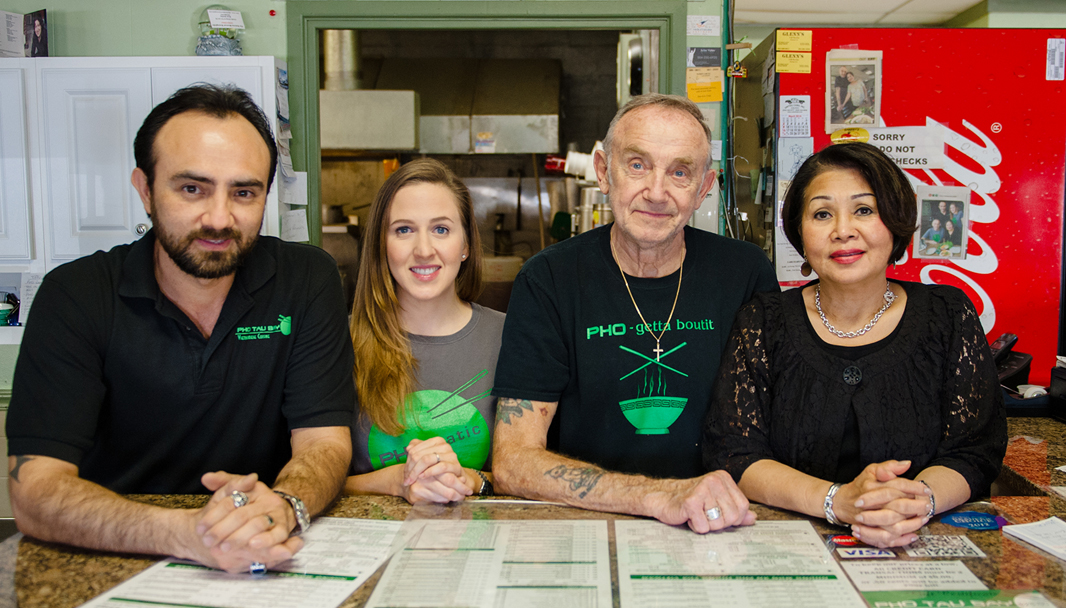 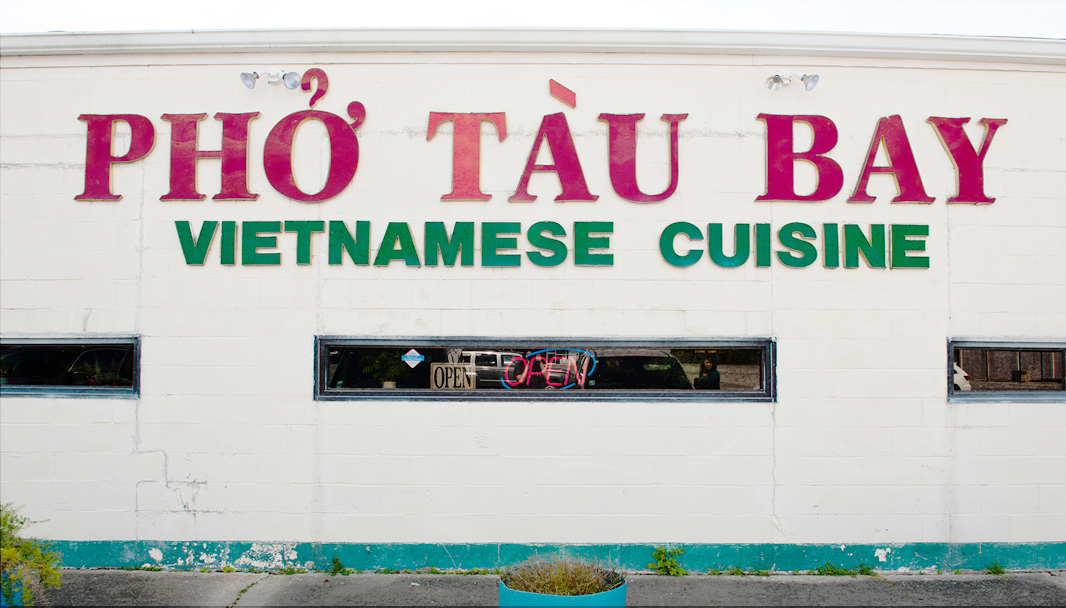 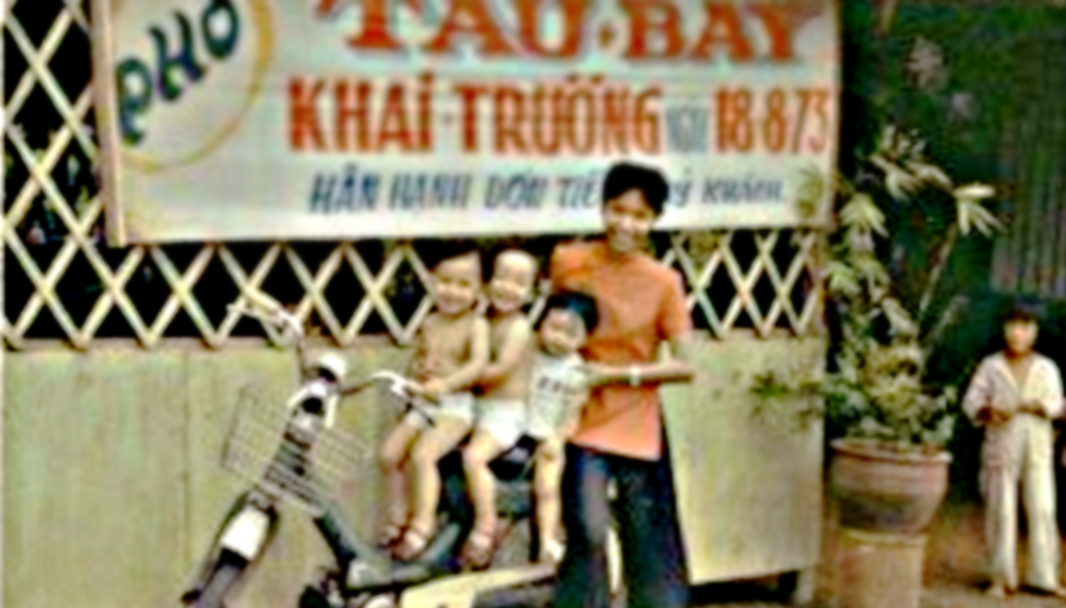 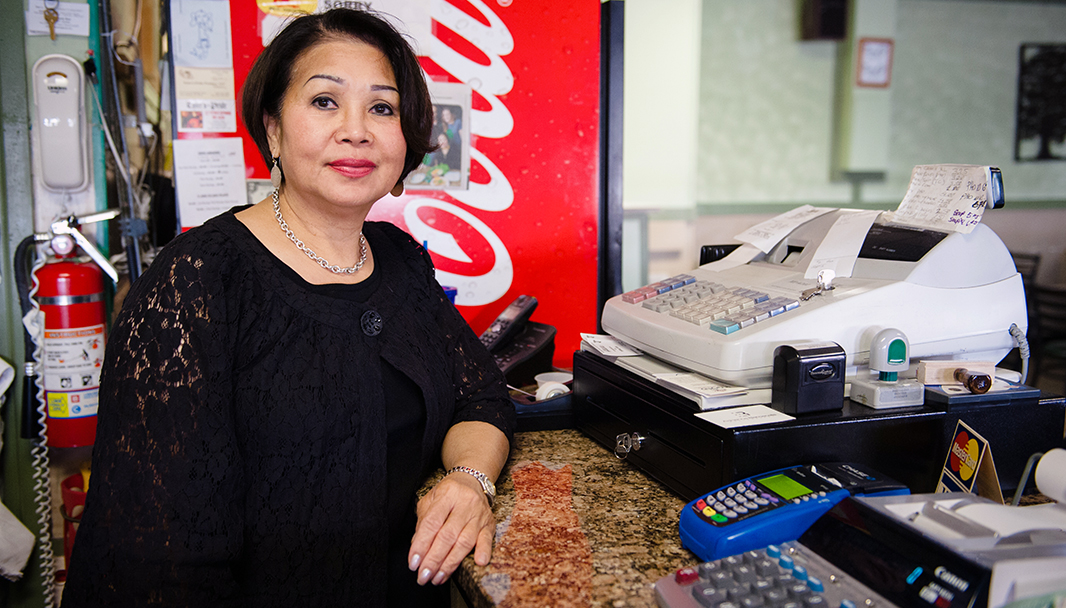 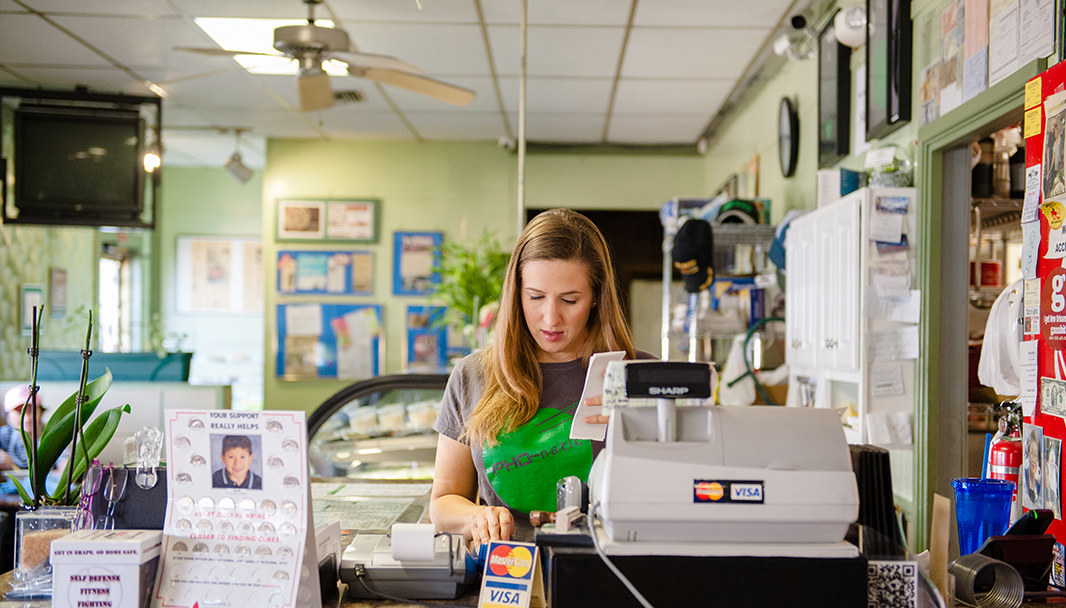 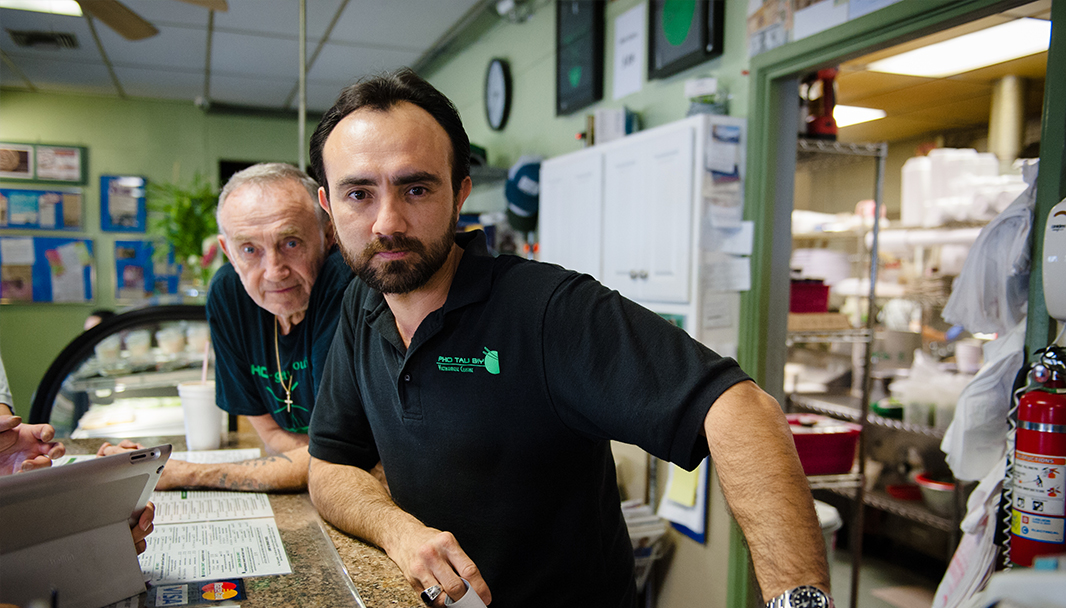 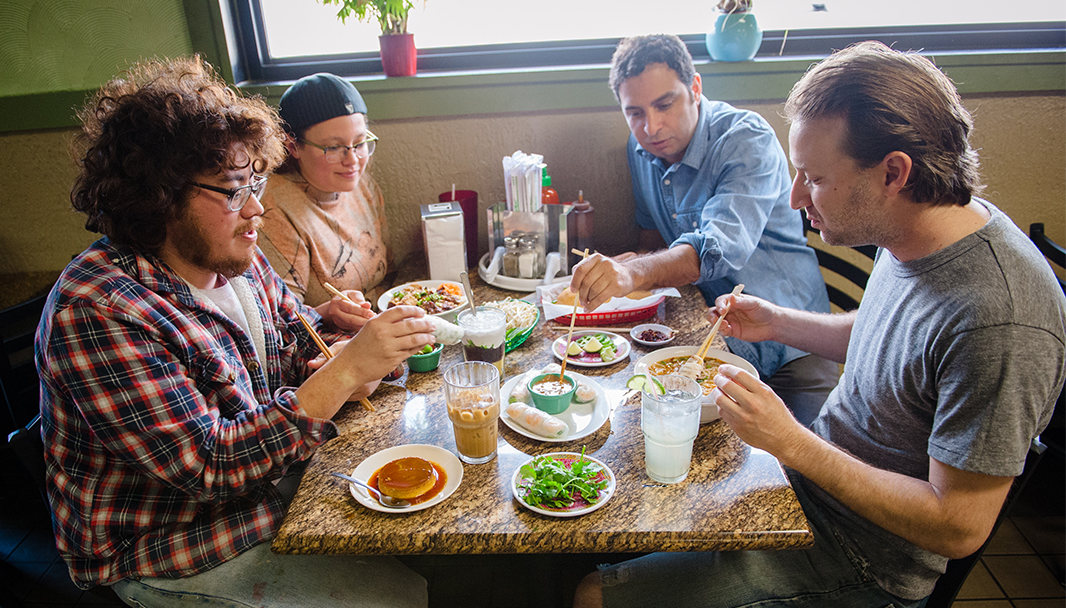 I had been vaguely aware of a community of Vietnamese shrimpers working the Gulf, but ..

Address
I565 Tulane Ave.
Get Directions

CLOSED SATURDAY AND SUNDAY
NO RESERVATIONS